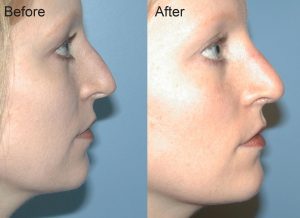 Rhinoplasty or nose surgery can change the shape of the nose to improve appearance and enhance self-confidence. Dr. Samimi performs rhinoplasty for both cosmetic and functional reasons. Breathing difficulties can be treated and often Dr. Samimi also performs a septoplasty at the time of the rhinoplasty.

In a rhinoplasty both bones and cartilages are reshaped. This may narrow or straighten the nose, remove humps and reduce the length of the nose. The nasal tip is treated by reshaping

Most commonly the inside of the nose is packed with an absorbable packing which lasts for about one week. Dr. Samimi also applies a splint to the outside of the nose which remains in place for about two weeks. It often takes up to a year for all the swelling to resolve and the final result to be seen.

During your consultation, Dr. Samimi will carefully evaluate the inside and outside of the nose to determine the correct surgery. He will also listen to your expectations to ensure that they can be met with the surgery. His goal is to create a subtle, yet noticeable improvement and not change your appearance. 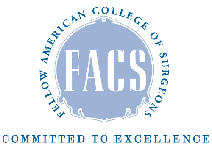